The tobacco plant has been considered a sacred plant by the Amazonian indigenous peoples. They describe it as "a gift from the spirits". In shamanic practices and in the traditional medicines of the Amazon it is used in medicinal and ritual context, in many ways, each one considered a way to communicate with the spiritual plane to ask for healing and teaching.

There are rituals in which smoke is used, both to smoke it and to "blow" the consultant and the sacred objects of the shaman.

They also perform cures in which they can drink it (as in the purge), chew, rub on the gums or as an enema. There are cures that are made through dreams in which tobacco is also used as a stimulator of sleep.

According to the traditional medicines of the Amazon, the tobacco used in liquid form works as a powerful emetic, to cleanse and strengthen the physical and psychic body, resulting in: "spiritual strength", "protection" and "mental clarity". 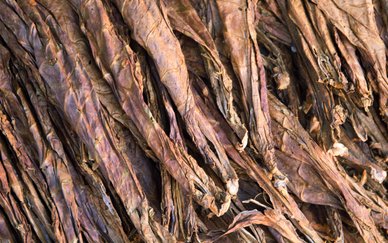 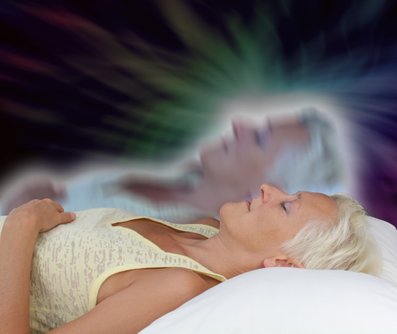 The purging of tobacco is a healing experience in itself.

During the process, the tobacco plant (Nicotiana Rustica species) is used in liquid form (or tea) and has positive effects in different planes:

In the physical plane, impurities and toxins are eliminated. It is aimed at anyone who wants to perform a detoxification of the body (snuff, alcohol, drugs, drugs, poor diet). After the emetic and expectorant effect, the person will be able to feel greater lung capacity, feeling of having detoxified the pectoral area and upper respiratory tract, cessation of the typical "whistling" in breathing. Some participants have observed a greater compensation of blood pressure in the days after the purge.

In the psychic and emotional plane are released retained emotions, gives mental clarity, clean all the "chatter", the noise generated by thoughts and stimulates sleep activity.

In the auric-energetic plane, negative charges and densities are released. In the spiritual plane, it can be used to cleanse and prepare the body before an Ayahuasca ceremony as it provides a sensation of openness and energetic cleanliness

It is important to prepare the body at least 3 days before the session, avoiding alcoholic beverages, drugs and chemical drugs, preserves, meats (especially pork and pork products), fried foods, fats, foods with a lot of salt or sugar, strong condiments, etc. Some vegetables are best avoided like cabbages, onions and garlic, also avoid peas and beans. It is recommended to follow these guidelines 3 days after the session.

The day of the purge is essential to appear with several hours of FASTING. You can have a light breakfast, then have lunch at the latest at 13 or 14 hours. During the afternoon you can drink water or some herbs and nothing solid. That is to say that you have to have an empty stomach. 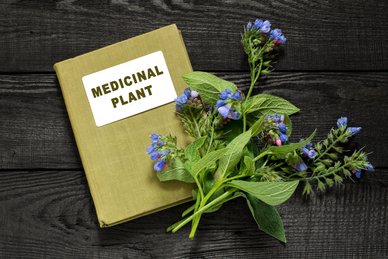 In Western culture, vomiting has a negative connotation, and is associated with states of discomfort and breakdown. In contrast to the traditional medicines of the Amazon, it is considered extremely important to perform regular purges in order to detoxify the different levels of the body, different planes and dimensions.

Vomiting is variable in terms of quantity and the time it takes to leave. Each body is unique and with each one the tobacco works respecting that particularity. In all cases, vomiting is accompanied by an important expulsion of phlegm, mucus and a subsequent sensation of relief.

All this physical process is accompanied by variable states of drowsiness combined with a feeling of well-being. In some cases there are mild emotional discharges such as laughter or crying. It is rare but it could happen that you will experience an increase in sensory perceptions, including visions, without ever losing awareness of what is happening.